Posted on September 9, 2022 by kethuprofumo 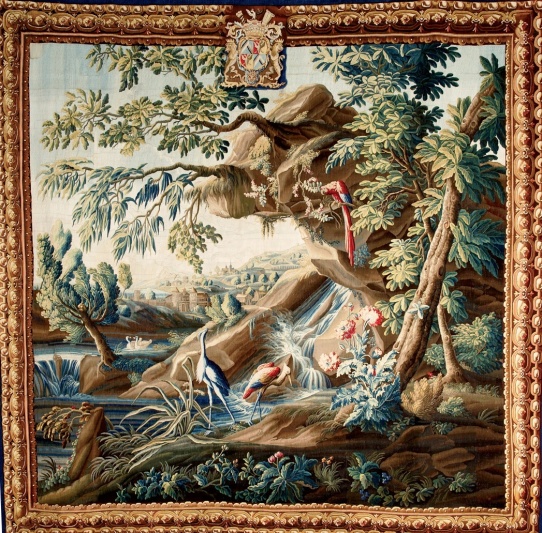 Esteemed Readers, our voyage continues. We fight furious winds & terrible rolling. Please, keep you luggage well locked not to lose anything especially gifts you have acquired at the Cape! We do our best to provide you a secure trip.

“We are sailing but the ship is rolling too much. This (wind) challenge made us comprehend something: the Oiseau moves smoothly on a board reach but she is rolled with a following wind. Something else: my writing table has turned over. This note will be short: where should I take the ink? Shaking serves me an excuse…”

“This morning we have been with all sails set. In a moment the wind changed from the North to the South. As soon as it happened we halted sheets & thought we have lost our mast. Everybody set to work, nobody made prayers: both the Jesuits & the Missionaries participated. Everybody did as much as he could.

The altitude is 37 degrees 40 minutes. We shan’t gain more in altitude but if we manage we shall change the longitude. Tonight we have watched the Lunar eclipse that Mr. Cassini (NB: a great astronomer) won’t see for certain: he is too far from here as well as you, the Europeans. The penumbra began at quarter past six in the evening. The Eclipse itself did at twelve minutes to seven & sixteen seconds. See what Father Fontenei & me observed in details: the eclipse lasted for 1 hour & 10 minutes. We saw the lunar disc becoming redding & small when it was illuminated. By means of (special) glasses we watched a huge smoke covering the lunar body. Our poor Mandarins who esteem the moon so much went out of their den which, in confidence, they never leave. They came to see this pathetic condition of the moon but did not stand the view & returned back to sleep…”