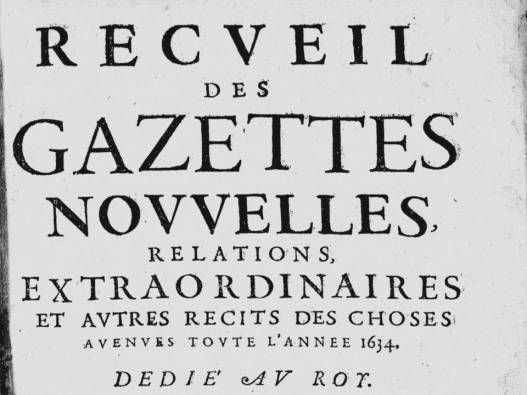 Esteemed Readers, various climate changes happened even in the 17th century, so we should not suppose that disasters of today belong only to the progress age we are living in. Here are some curious tidings including an extraordinary weather surprise happened in Thuringia during the Thirty Years’ War (1618-1348):

Maulhausen in Thuringia, the 8th of May, 1634: “On the 4th of the given month there was a tempest at Salza, a town of this Province located in two lieuës from here. More than three tallest Churches were ruined. Then it hailed hard. Hailstones were as big as eggs & weighted a livre each, while all the town windows were broken, plenty of people were wounded. Even an infantry regiment staying nearby in the country was seriously injured. Its Captain is in the article of death…”

Cambrai, the 21th of May, 1634: “Yesterday two Irish regiments entered the castle. Other four are being expected. Our Governor works unceasingly to build new fortifications & to repair the old ones missing festive days & Sundays…”

Evreux, the 24th of May, 1634: “The cruel beast I have mentioned last year, (NB: I promise to look through La Gazette 1633 to discover the details), has devoured more than thirty persons in this forest in last two months. Nobody was able to catch it. It seemed to be enchanted by somebody. Our General Lieutenant ordered the Count de la Suze & he gathered about six thousand persons on the 21st of this very month. They chased it furiously for three days, then it was killed with a an harquebus shot. The beast turned out to be a strong huge wolf: it was redder, jaws were sharper & it had a longer body…”