Posted on February 1, 2022 by kethuprofumo 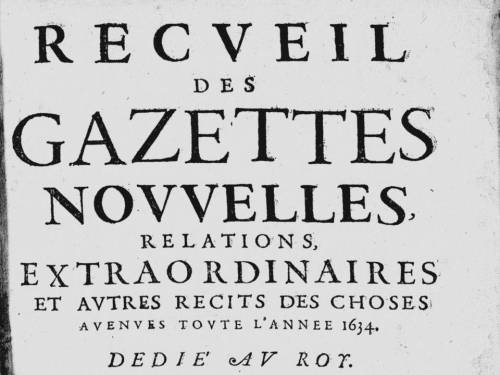 Esteemed Readers, simultaneously with a New Lunar Year we open a door to historical news 1634. Let’s expect more negotiations, more seiges, less moving of the Imperial troops & their friends the Spaniards & at least a tiny air of peace in the middle of shooting canons of the Thirty Years’ War (1618-1648):

Vienna, 3rd January, 1634: “The Emperor (Ferdinand II) has returned here from Orth where he chased wild boars & killed 150 animals. The King of Denmark has gifted the Empress a diamond necklace valued at 30 000 richdales which has been brought by a certain Duke of Saxony (named) Lavembourg. The King of Hungary is preparing to enter the war this Spring…”

Leipsic, 7th January, 1634: ” Wallenstein expecting the General Arnheim to arrange some intrusions in Silesia after his depart from Bohemia sent there Galas with 2000 German cavalrymen, one thousand Croats & 5000 infantrymen so that he had only thirteen thousand men left. Nevertheless, he managed to attack the Duke Bernard de Weimar with them…”

Noremberg, 19th January, 1634: “The Swedish army staying in the High Upper Palatinate is located around towns Neumark, Altorf, Deningen & Wendelstein. This very town provides it with some provisions & ammunition. That is the plan of this army. At the same time Wallenstein rests in Bohemia to seize the Upper Palatinate where the Imperialists have not conquered any important town except Amberg & Neubourg near the forest of Bohemia; their Colonel Dubatel shot so furiously from his canon that he burnt half of what he has captured. The General Major Vice Duke of Sweden has taken a town Sulzbach in the very Palatinate. He is expecting the artillery which must be delivered from Lauterhowen. As soon as he has it, he will move towards Amberg. It is believed that the General Horn in person will arrive with his army (as well)…”