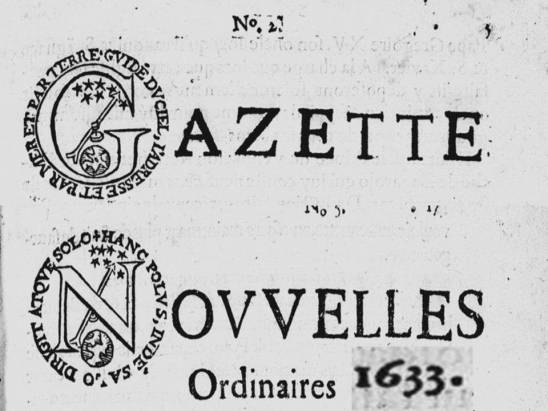 Esteemed Readers, here are the latest news from the Thirty Years’ War battle-fields (1618-1648). It is 1633 yet, combats go on, while the hope for total peace is growing:

Leipzig, 8th March, 1633: “While we have been frighted with one sortie, this spring Wallenstein is preparing for us others in two directions. We are waiting for a rapid resolution between the Electors of Saxony & Brandenbourg gathered in Dresden with the Ambassadors of France, England, Denmark & Holland. The affair is moving towards a treaty of union. One of the Danish Ambassadors, who proposed a truce between the Emperor & the Saxon Electors four weeks ago, died of fever”.

Naples, 1st March, 1633: “On the 28th of the previous month Count de Saponara, the Prince de Bitignano’s brother, died in this city. Some days before Seigneur Philippo Grimaldi did. The last one made the Prince de Gerace, his brother, his successor & assign: at the expense of paying hundred thirty-five thousand escus in cash to his son the Marquis within eight days. This manner the said succession must instantly come into force for the Marquis’ benefit”.

Bruxelles, 25th March, 1633: “Our devotion has been rather huge during the Holy Week. There were twelve self-flagellating groups. Six first ones were lit with twelve torches each, while the rest had only six ones. The three most pious (persons) were covered in hundred ells of Cambray canvas (rough garments), the others were wearing grey vestments. The procession of the day was led by the Infante (Anne of Austria, Louis XIII’s wife) accompanied by all the Court Ladies, while Monsieur (Gaston d’Orléans, Louis XIII’s brother) was moving next to her. Tomorrow they are going to pay a visit to The Queen Mother (Marie de Medici) who is to return back to this city soon.

Our Generals make everybody return from Flanders. As well Duke d’Arschot, who has just arrived from the Hague, always awards us with a true hope of peace or a truce at least. The reason he counts on is to give weight to the affair: not to refuse the Dutch anything they would like to demand except the war”.