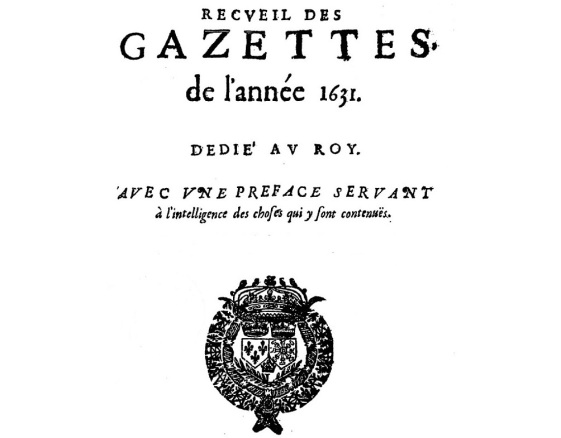 Esteemed Readers, here is a new set of news from the mysterious epoch of the Thirty Years’ War. This edition is rather international. Let’s see what else was happening around the world in 1631:

Rome, July 28,1631: “We have already written about the Kingdom of Monomotapa in Africa, so after numerous negotiations their King & the Court have been blissfully baptised by Fathers Jesuits to who it was promised & permitted to begin the church building.

From China they also inform that plenty of Mandarins who are Doctors of their law have adopted Christianity by permission of their King who displays a deep affection for the Catholic faith. It is very likely that those who are far from our Church will join it in the fullness of time.”

Breda, August 19, 1631: “Our Generals departed to fulfill their great design. If ship clusters they made in Dunquerque can win an arm of the sea following Bergopson & if their other thirty ships anchor in front of the town, they might indeed besiege it. That is an idea similar to Reze & Gravé, where both sieges happened out of season. There is the news that this design was a failure: expected workers haven’t arrived, lack of money. With the result that we are defeated to do any great enterprise this year, it will turn out that the States (Enemies) will take an advantage of it.”

Fernambour, June 2, 1631: “The fortifications ar Recif & around are so perfect that the Companionship has reported the Portuguese that it gives them the town to live with their government there. It has also completed the Royal fortress at Tamaraca. So that there will be enough space for Admiral Pacunta arrived from Bahia with his army.”