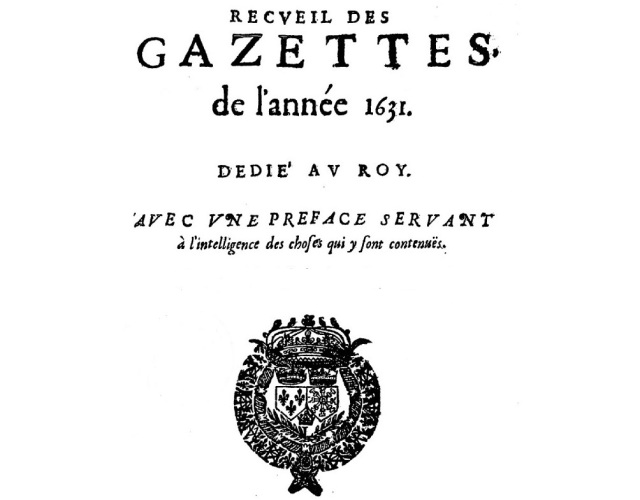 Esteemed readers, we go on our historical immersion in 1631 & its intense warlife. For those of you who have missed the matter I remind that the Gazette informs about the Thirty Years’ War, the most important military & religious event of that period. Enjoy reading!

Berlin June 11, 1631: “The whole region was evacuated away from the area of town Spendan due to a long staying of the Swedish King’s army there. We expect more lead by Chancellor Oxenstern. He is on his way with thirty-eight detachments. L’avant-guard of the new troops he has brought left in Pomerania. Some of these regiments have gone to Grossen to rest. The whole Neumarque is  overcrowded with soldiers. His camp Marshall watches ships locating half a lieue down to Custrin. He always maintains a strong garrison in all conquered places: and he would even run to sounds of Havelsberg capture (an important passage) if he heard the latest news that the King of Sweden has become its master.”

Meminge June 15, 1631: “We have to suffer from a great human suffocating made by the Italian troops formed of five thousand persons. Elector of Bavaria has made Duc Wirtemberg announce that & the menace of new eighteen thousand persons.”

Anvers July 4, 1631: “At least we have bidden adieu to the Spanish cavalry sent to us that began annoying us very much. They are going to help paysans of Diste & Malines to reap a harvest.”