Posted on August 6, 2014 by kethuprofumo

The feminists ‘re mistaken and lie too much: women and men aren’t equal and they’ll never be. Moreover, nobody needs it. Nature has created us different: men’re stronger physically, women’re mentally. To break this equilibrium means to destroy everything around.

I see many women have got more rights but it didn’t make them either wiser or prettier. On the contrary, strange aggression, alien to the female essence, has appeared in their manners and way of thinking. Further it goes, a woman is turning herself into a monster with an obvious prostitute basis. That’s unbelievable! 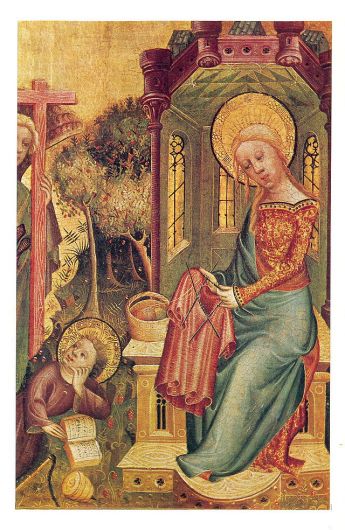 Should it be so? I believe not. The authentic Female Universe is totally different. A woman is a mother and a custodian, She gives life to all of us and she brings Light into it. The man is strong only in case if he has a proper woman next to him. A woman creates beauty, for she is born to do that. If modern designers have been all women, we wouldn’t have beheld so much ugliness around. What a gay might create? He is able only to distort the pure essence of female beauty for he hates it with all his perverted soul.

Women should remember and return back to the source of their authenticity, for it’s the only way for humanity to survive and for our Souls to re-fill with Divine Light again.